Our Statement on the General Election 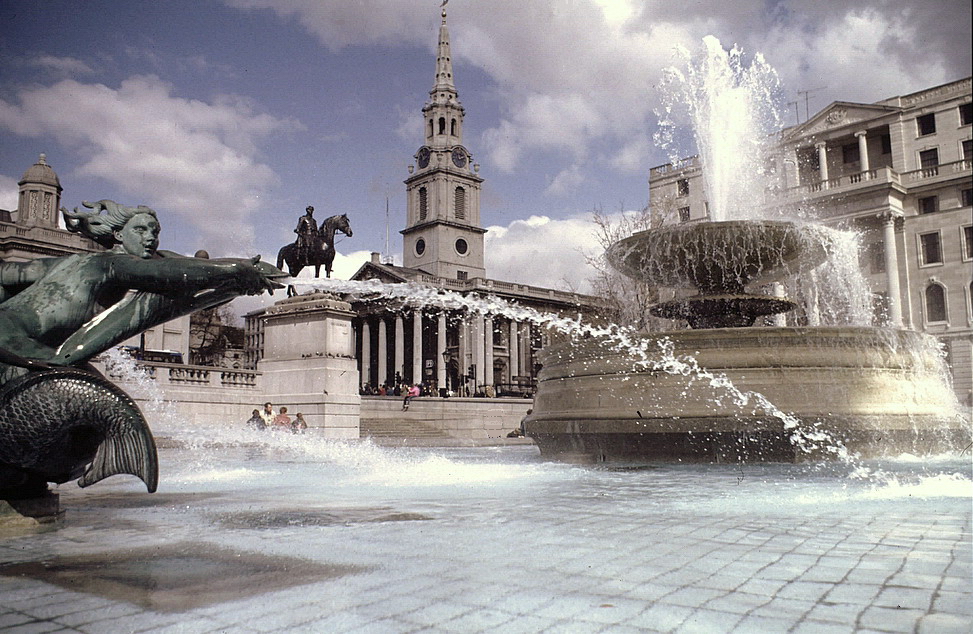 Londependence will not be standing candidates in the general election on 12th December. We want to explain to our supporters why that is.

The UK's electoral system is designed to leave out voters and shut out new ideas. The coming election will be dominated by Brexit. Other concerns will be drowned out. This situation is one reason Londoners need much greater autonomy for their city.

For now we think that Londependence has no real opportunity to win seats - and that standing in these elections will not effectively advance our ideas. Even worse, the perverse First Past the Post system means that we could take votes from the parties we agree with most, and help those we agree with least.

Our decision is to focus our effort and resources on the London local and assembly elections in 2020. We believe this will give us the best opportunity to talk about our ideas and our vision for London.

In the longer term we fully intend to contest London constituencies in national elections. This is the only way to achieve our aims. But we will not persuade Londoners to back us by picking fights we obviously won't win.

Because this election will inevitably be about Brexit and little else, we restate our position: London (like Scotland and Northern Ireland) voted to Remain. We stand against the damaging effects of Brexit being imposed on our city against its democratic will.

So we encourage our supporters to defend London's democratic voice and vote tactically to oppose Brexit. The best way to do this will vary by constituency.